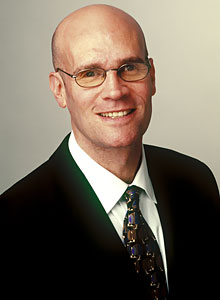 Daniel A. ‘Danny’ Bobrow is President of AIM Dental Marketing, a health care consultancy based in Chicago, IL., serving clients nationwide and around the world. He is also executive director of Climb For A Cause and The Smile Tree, which organizes and promotes outdoor events to fund and maintain dental education and treatment projects overseas. Daniel lectures nationwide, is dental marketing columnist for Dental Economics (What’s Working In Dental Marketing Today) and DPRWorld (The Marketing Insider), has been published in New Dentist, Dental Angle, CDS Review, Dental Compare, Dental Practice Management, My Dental Channel, Strategies For Success, Modern Hygienist, New Docs, Office Magic, Pink Tooth, Solutions Quarterly, Dentistry Today, AGD Impact, DentalEDU.tv, and other profession-related publications. He is a Charter Member of The Speaking and Consulting Network. Daniel is also a Certified Dental Practice Consultant, and chaired the Website Committee of The Academy of Dental Management Consultants. Later in 2010 he helped Found and serve on the Board and Executive Committee of The American Academy for Oral Systemic Health (AAOSH). 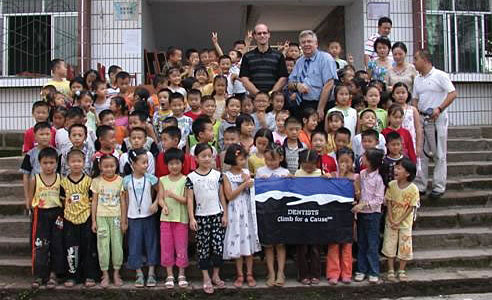 Daniel holds various Certifications ranging from Insurance to Wilderness First Aid, a Bachelor of Science degree in Economics from The University of Illinois, and Masters of Business Administration Degrees (MBAs) in finance and marketing from The University of Chicago and The Katholieke Universiteit Leuven, Belgium, respectively. He is author of The State of The Art In Dentistry Marketing and contributing author to Powerful Practice Vol. II. Daniel also contributed in the development of The Art of First Impressions. Daniel has a passion for rock and ice climbing, alpine mountaineering and, since 2000, Adventure Racing. His mountaineering and racing exploits have been chronicled by Windy City Sports, Private Clubs, Red Book, Vertical Jones, The Chicago Tribune, and other publications. By soliciting pledges and corporate sponsorship, he has used many of these climbs as vehicles to raise both awareness and funds for a number of philanthropic organizations.

Read Daniel’s Climbing and Adventure Racing Resume
Daniel is also a Certified mediator and arbitrator, and has worked pro bono for several agencies including; the Better Business Bureau, Youth Justice Institute, Center For Conflict Resolution, Illinois Department of Human Rights, the Circuit Court System of the City of Chicago, Center For Conflict Resolution, and Loyola University School of Law. He is a certified Professional Selling Skills II sales trainer and coach, and has passed the real estate professional’s licensing exam. He is also Member of the University of Chicago’s Graduate School of Business (Booth School) CEO Roundtable. 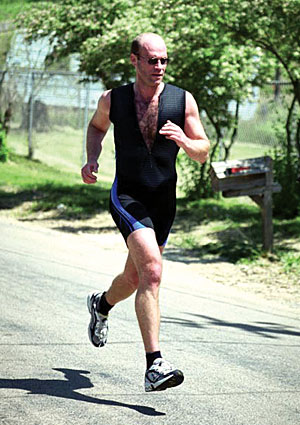 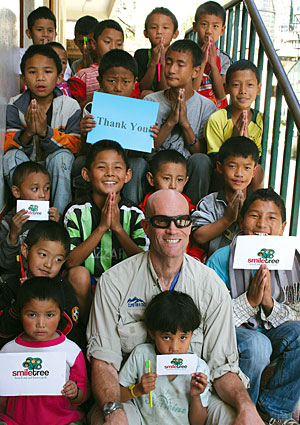 Invite Daniel to speak for your next meeting!